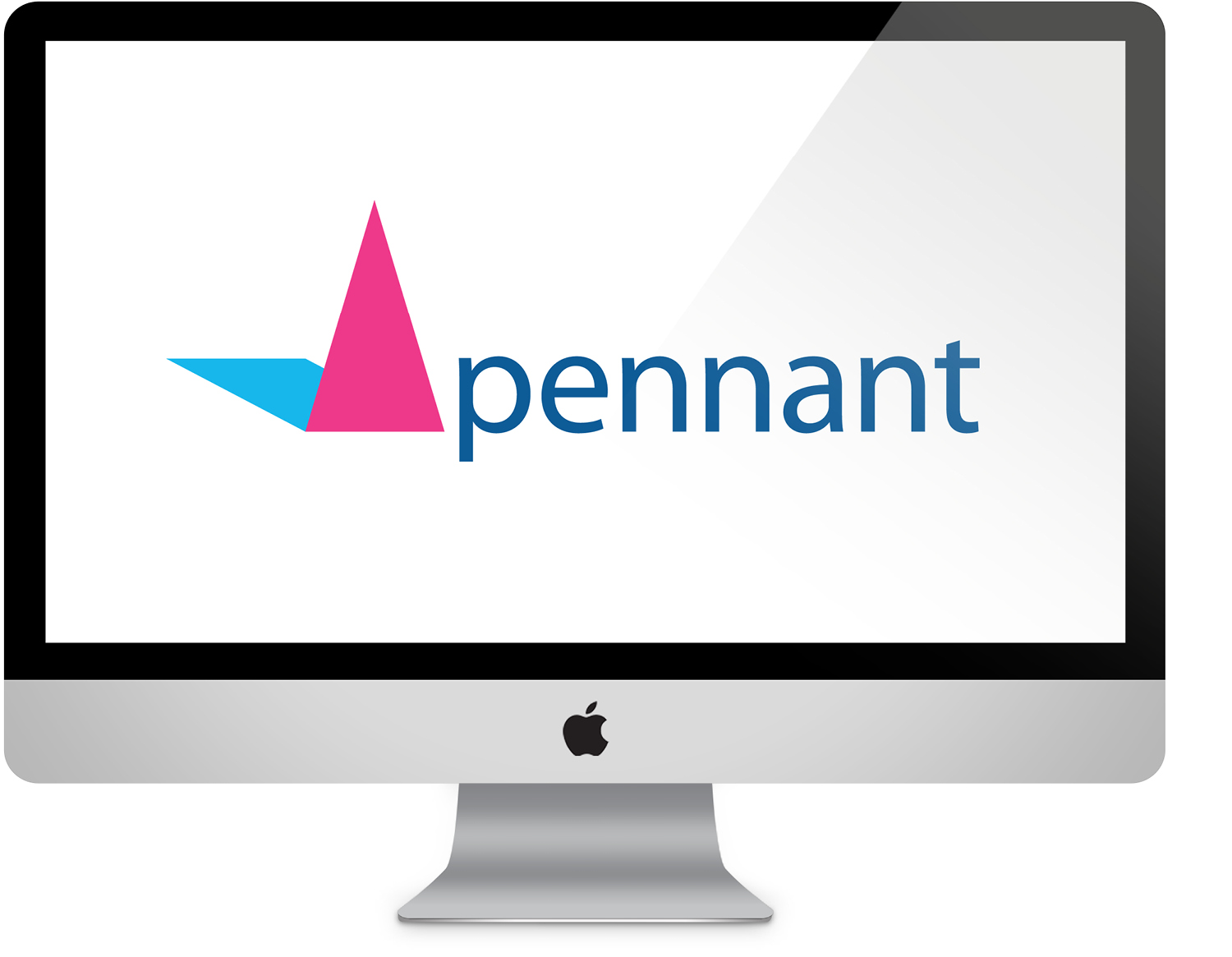 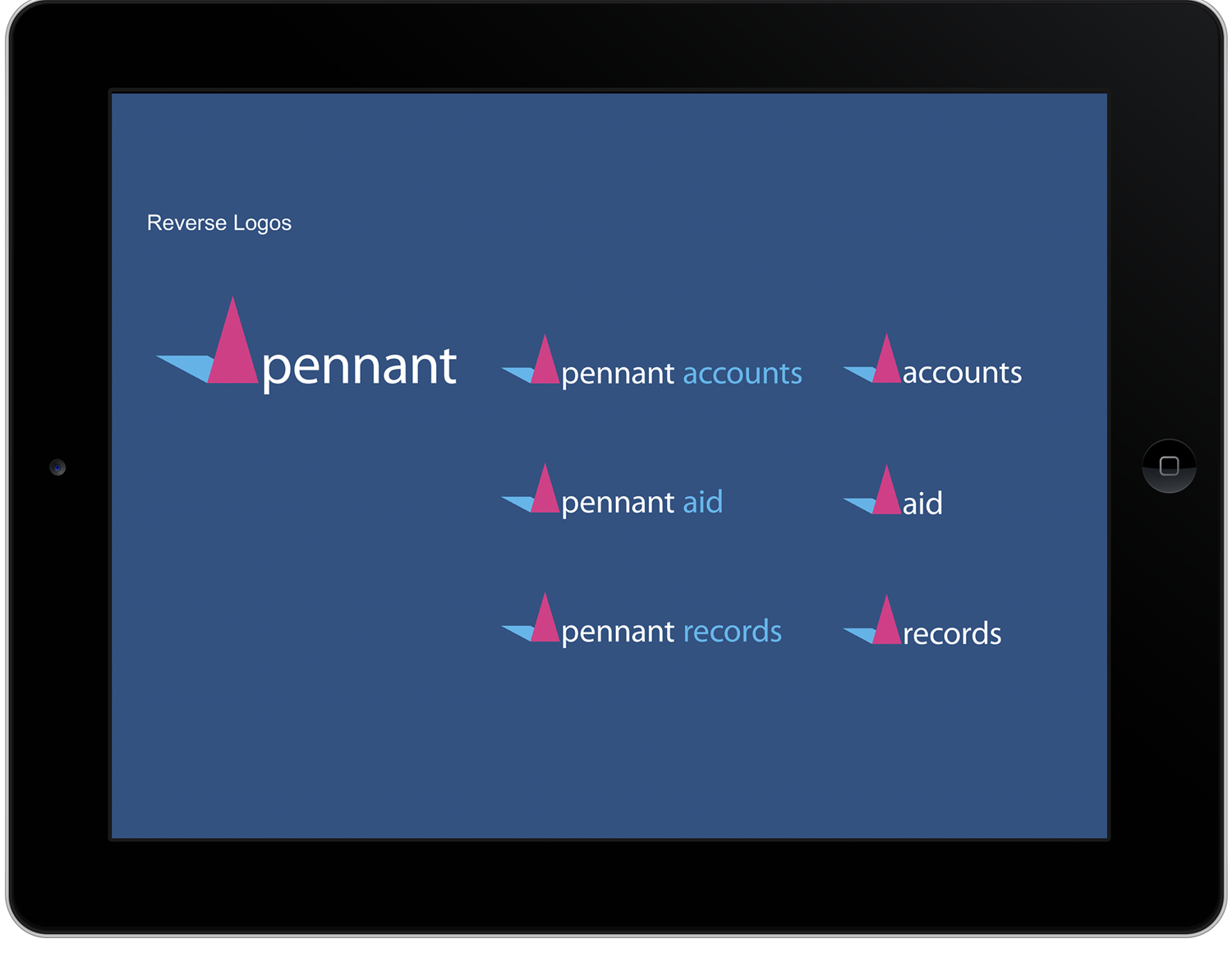 Pennant is an organization-wide record keeping system adopted by the University of Pennsylvania. Group M developed a logo that represents both a pennant and a pinnacle, rendered in "neon" colors signaling advanced technology, yet derived from the Penn logo palette. We implemented the logo in an extensive identity program with several brand extensions, accompanied by a user's manual for web, mobile and print usage. 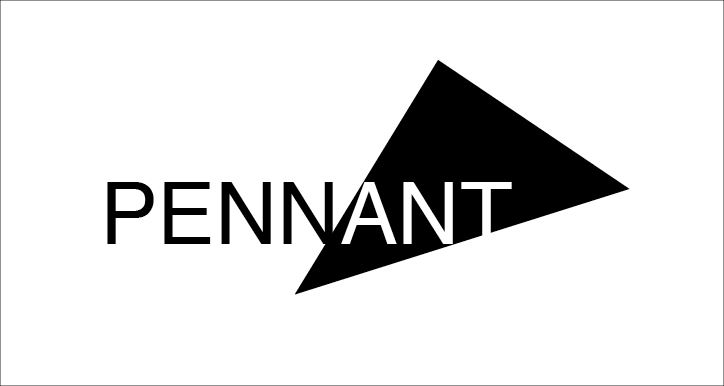 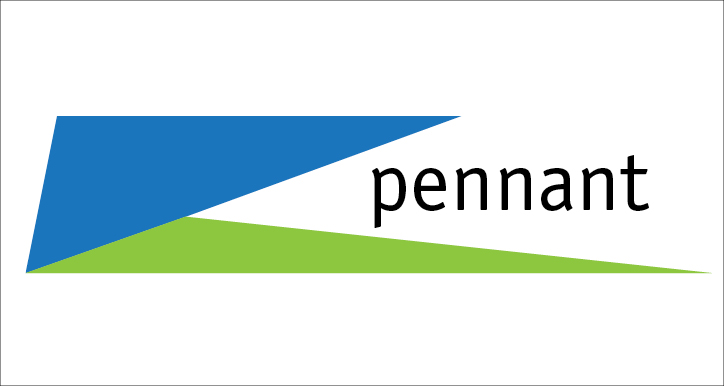 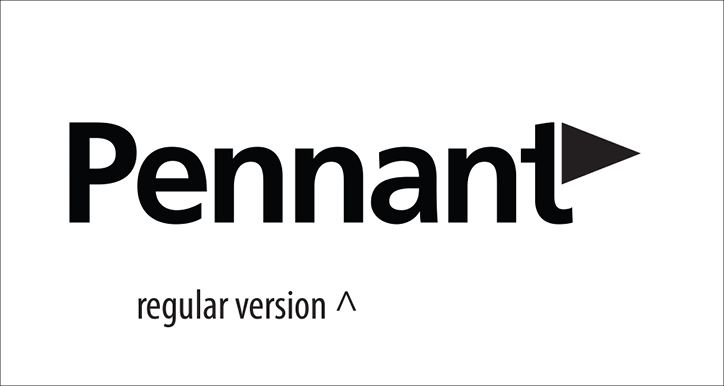 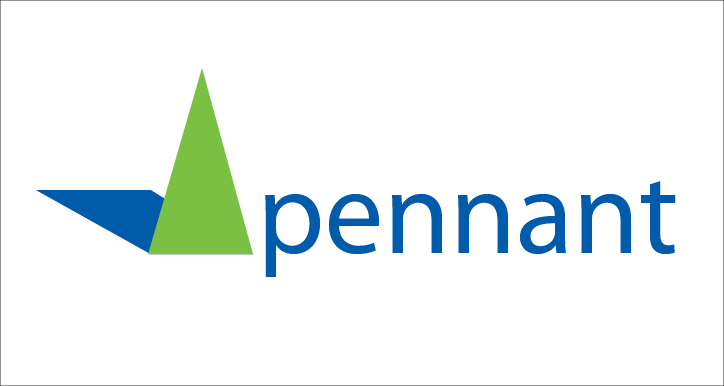 The initial logo investigation was driven by the name's visual meaning. Flat and three dimensional expressions were considered, as well as orientations and relative scale. After input from the client, four candidates were presented, with a strong recommendation from Group M – which was ultimately chosen. 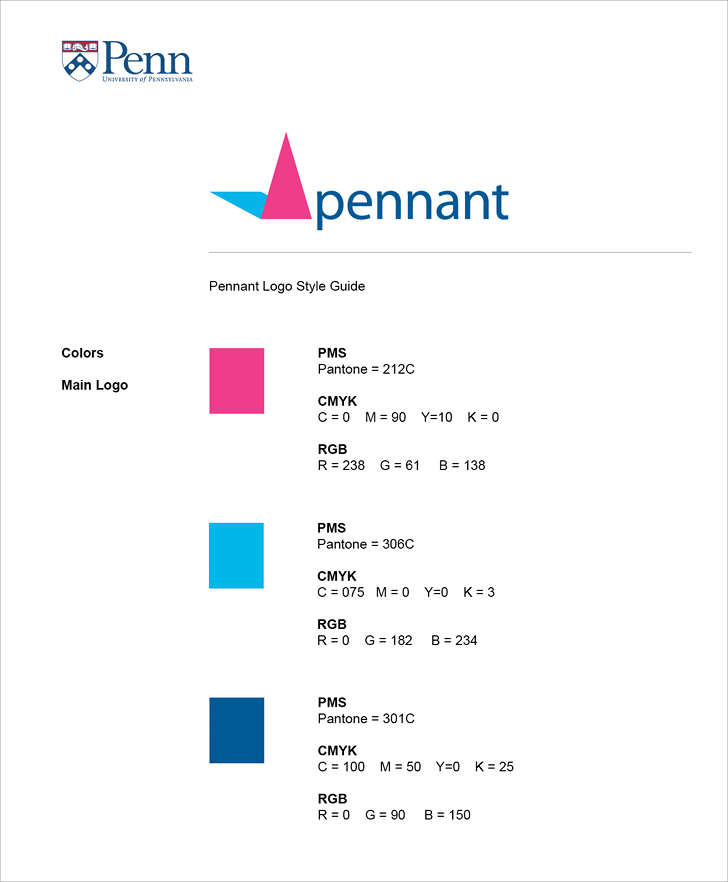 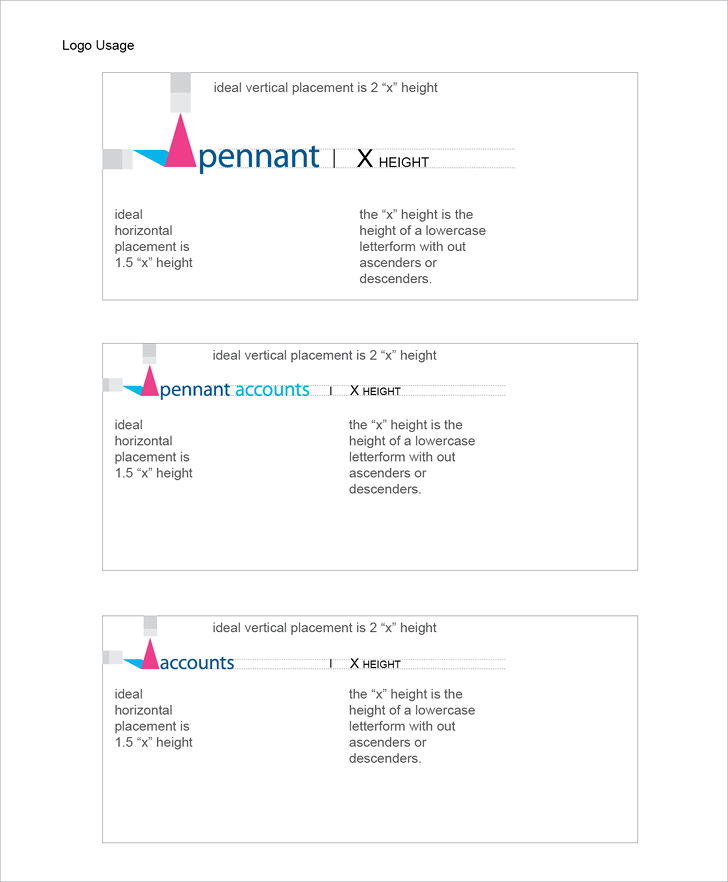 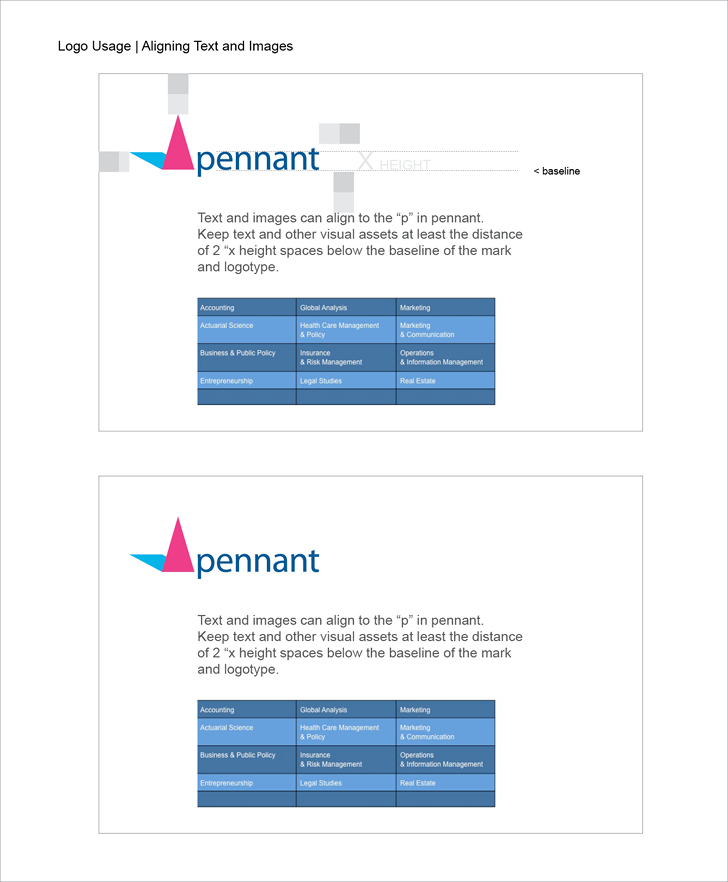 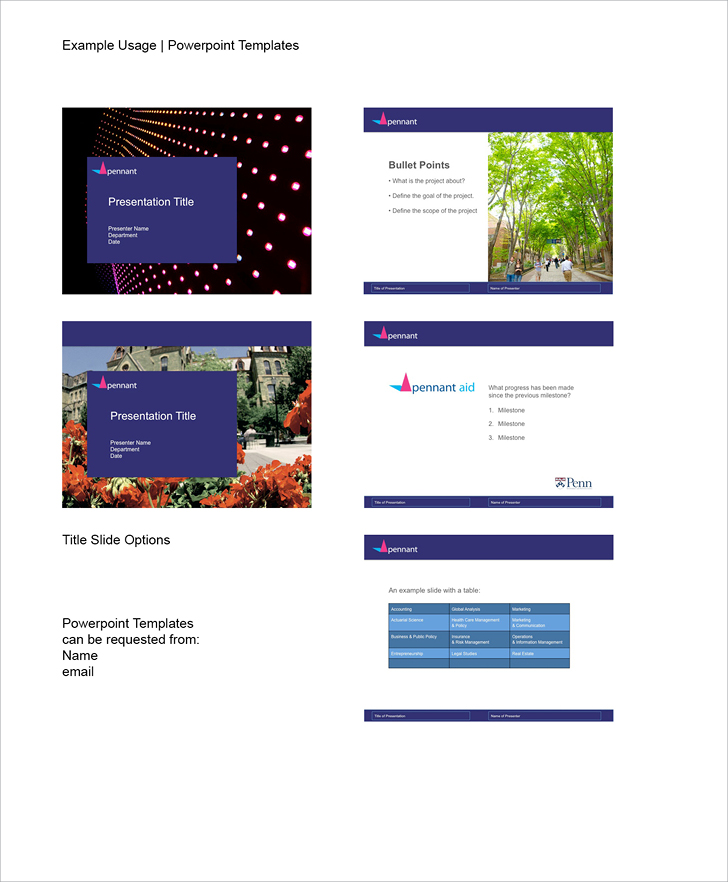